Published by Andrew Ward under Management on September 14, 2018

Recent actions by Elon Musk—such as his tweets about taking Tesla private, his rants against the British diver who assisted in the Thai cave rescue, or his apparent smoking of cannabis during an interview on The Joe Rogan Experience—have  led others to question Musk’s fitness to run Tesla.

I, however, would ask the question another way: Why is Elon Musk wasting his talent by running Tesla?

Musk is clearly a visionary genius with the ability to get others to buy into that vision and create organizations to turn that vision into reality. Indeed, he is perhaps one of the best people in the world in that role. He has done it not only with Tesla, but also with Zip2, PayPal, Solar City, SpaceX, Hyperloop, OpenAI, Neuralink, and The Boring Company.

So why continue to build cars in a maturing business that needs to focus on developing manufacturing prowess and efficiency as much as, if not more than, disruptive innovation at this stage in its lifecycle? 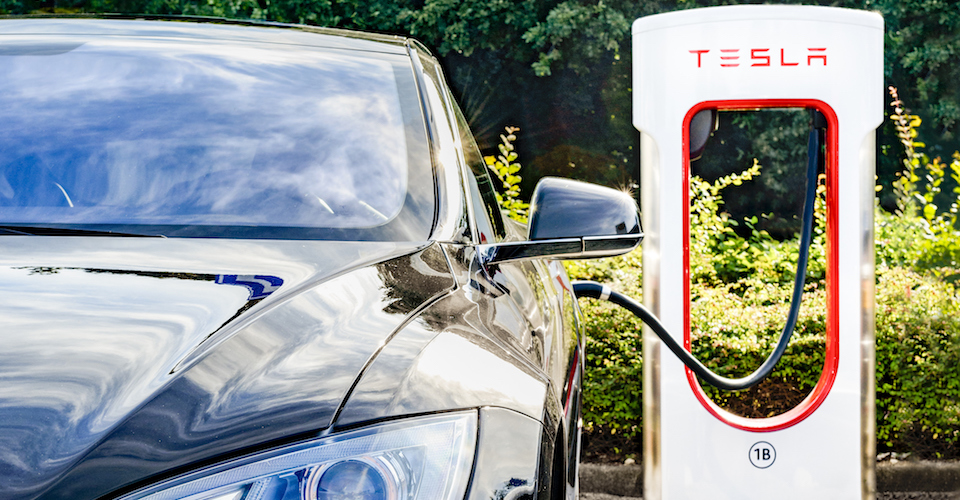 In my book, The Leadership Lifecycle: Matching Leaders to Evolving Organizations(Palgrave, 2003), I examine the different leadership needs that organizations require at different stages of their lifecycle, and break this down into five different roles:

Elon Musk is a creative genius, the archetype of the Creator. He can create a vision for something truly new and disruptive, a vision that will change and improve the world in some way or another. This is matched with his ability to gather others around that vision, and muster the resources to turn it into a reality. His head is, as he put it, always “exploding with ideas.”

While this Creator talent was responsible for the creation of Tesla—without  it, Tesla wouldn’t even exist—it  is not the leadership role that Tesla needs now.

Tesla is deep into the Acceleration phase and needs someone with manufacturing prowess who can put the systems and structures in place to enable the company to produce cars in volume and with greater efficiency, to compete with the other established auto manufacturers who are now entering Tesla’s territory of premium, all-electric cars. Already, we have seen Jaguar and Mercedes-Benz enter this space. And competitors such as BMW and Porsche are just around the corner—not to mention Nissan, GM, and others who have entrants in the mass-market end of the space that Tesla has stepped into with its Model 3.

The competition for Tesla is about to get fierce, and their ability to produce vehicles efficiently and in volume alongside continued innovation is going to be the key to their continued survival.

Tesla no longer needs a Creator, but an Accelerator.

The Next Big Thing

One of the key messages of The Leadership Lifecycle is that organizations are at their most vulnerable when they make the transition from one phase to another.

What is needed is someone who will put systems and structures in place to enable others with talents in different areas to make decisions and facilitate a more predictable, reliable, and efficient production process.

Some might think that leaving Tesla at this point would indicate failure on Musk’s part. Nothing could be further from the truth. Musk’s genius enabled Tesla to exist. He has clearly led and accelerated the momentum toward more efficient and sustainable electric vehicles with safer, technology-enhanced driving and even a future vision of completely self-driving cars.

He needs a new outlet for his visionary, creative talent. He doesn’t need or want to be bogged down in the details of manufacturing efficiency. It is a waste of his talent. But it is what Tesla needs if it is to survive.

If Elon Musk is to survive, he needs something new. Something that is only in his head at the moment, but that he can turn into reality. So Elon, if you’re reading this, for your sake, for Tesla’s sake, and for the world’s sake, leave Tesla for someone else to run and unleash your next big thing!

Andrew Ward, Ph.D., is a professor in the Department of Management at Lehigh Business.