In Marketing, Is Co-creation a Double-Edged Sword?

Published by Beibei Dong under Marketing on May 14, 2019

Tom Sawyer would have made a brilliant marketing manager.

Remember how, in Mark Twain’s classic 1857 book, The Adventures of Tom Sawyer, Tom tricked his friends into painting a fence that he was supposed to paint as punishment for playing hooky from school? He pretended that he was having so much fun painting that his friends begged him to let them help. In no time, his friends were not only doing all the painting while Tom sat back and watched, but they actually paid him for the privilege of doing his work for him.

That may be the earliest example of customer co-creation—the act of engaging customers in the design and production of products and services.

For a more recent example, consider Burger King’s wildly successful “Whopper Detour” campaign. In December 2018, the fast food chain launched its revamped mobile app by making its customers literally go out of their way to use it. Once they downloaded the app, customers were asked to drive to within 600 feet of a rival McDonald’s store and use the app to order Burger King’s signature Whopper sandwich for just a penny. The app then directed them to the nearest Burger King to pick up their order.

The result? For several days, the Burger King app was the most downloaded app on the Apple App Store. And the campaign boosted downloads of the chain’s mobile app by 1.5 million. Why would customers go to all that trouble? Is it because of the price promotion? Probably not. More than 50,000 people redeemed the deal in the first five days. That's about 20 times more redemptions than for any other Burger King app price promotion.

Co-creation probably is the secret answer. 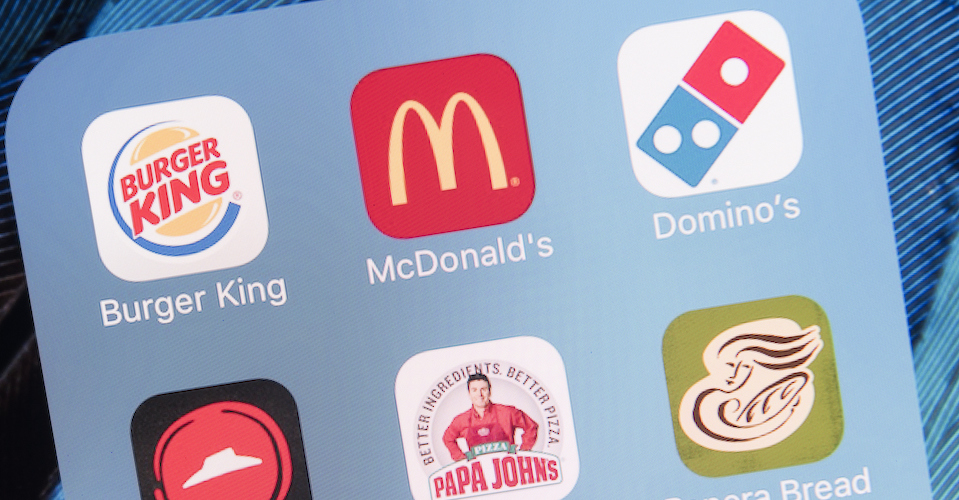 The “Whopper Detour” marketing campaign is a perfect example of how companies can use customer co-creation in 360 degrees. We are in this exciting service-dominant economy where customers are jointly responsible for the management, ownership, and equity of a company’s brand; customers are no longer a passive audience, but active co-producers who are defining and refining a brand’s value proposition.

There are many ways this is happening. In some instances, companies run contests to enlist consumers to help decide which new products to create. For example, Lay’s potato chips ran a “Do Us a Flavor” contest for five years, soliciting ideas for unusual chip flavors from customers for the chance to win the $1 million annual grand prize if the flavor you submitted was ultimately chosen.

Other companies allow consumers to customize the products they buy—and pay more for the privilege. For example, Nike By You, formerly known as NikeID, offers buyers a seemingly endless array of options to customize their own sneakers. And you can also customize everything from Teddy Bears to M&Ms these days.

Increasingly, consumers are even helping with production and delivery of products and services, serving in effect as unpaid “employees.” Global business giants such as Cisco, Dell, Procter & Gamble, and Starbucks have all embraced the concept of customer participation. And US Airways reduced boarding pass printing costs by 96 percent by shifting half of routine check-ins to self-service kiosks, while Walmart tripled the number of self-checkouts throughout the country in 2018.

All of this means that the role of companies has drastically changed, and that opens up a new paradigm. While companies once competed based on creating maximum value to win consumers from rival brands, today it’s more about whether you can leverage your customer resources to co-create value.

Consumers are the focal point, and customer co-creation is the driving force of the value proposition in today’s competitive marketplace. 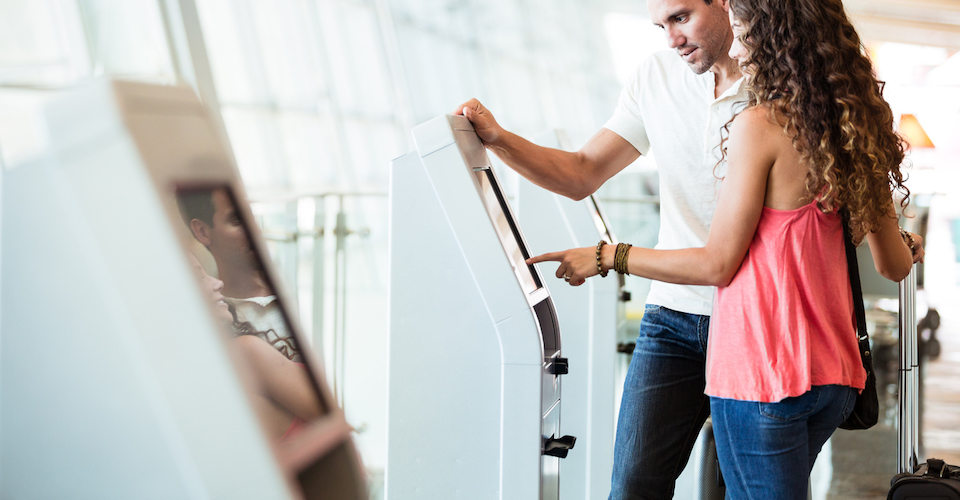 All Co-creation Is Not Created Equal

At first blush, co-creation appears to be a win-win situation for companies and consumers. From the company perspective, they gain the insights, creativity, new ideas and even promotional efforts of thousands or even millions of customers, who are now far more engaged with every aspect of the brand’s products. From the consumer perspective, they gain a more personalized experience and—sometimes, but not always—can save money by taking on responsibilities the company once did.

But research I have conducted with my Lehigh marketing colleague K. Sivakumar shows us that co-creation is a double-edged sword. If you do it smartly, it can indeed be a win-win. But if you don’t do it correctly, there could be pitfalls.

Simply put, all co-creation is not created equal.

To a large extent, success depends on how ready your customers are to engage the way you want them to. In a study published in the Journal of Service Research, we looked at three elements that signal customer readiness for co-creation. They are:

Indeed, we found that if customer readiness is lacking—if a customer doesn’t have the ability, motivation, or role identification to participate the way the company wants them to—all of the positive effects of co-creation can disappear, or even become negative. 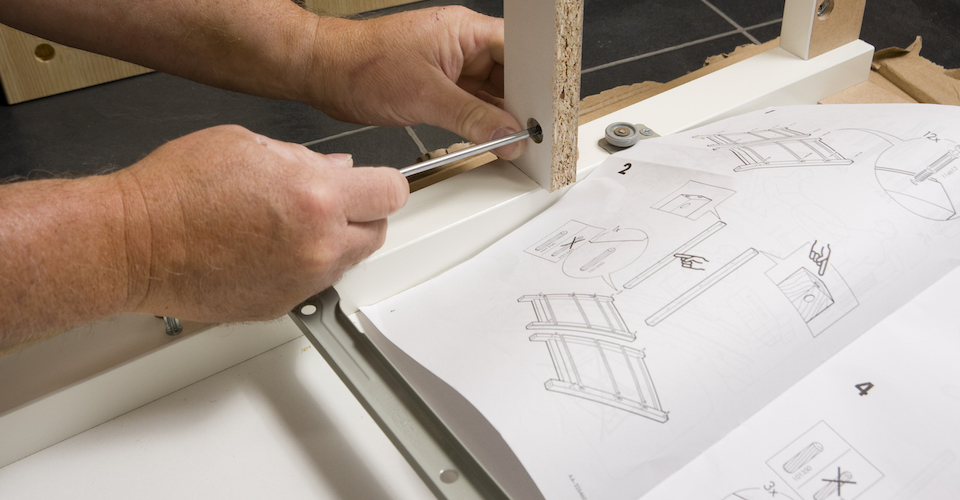 In a related paper, published in the Journal of Services Marketing, we also found that the effect of co-creation depends on the tasks customers are performing. When customers primarily work as “designers” by sharing information and preference to create and design a service (such as designing a frame or tour planning), they perceive greater room for value creation and are more likely to opt for co-creation.

However, there are more controversies when customers primarily work as “producers” by contributing physical labor to produce a service offering (such as grocery checkout and furniture assembly). This certainly proves once again that not all co-creation is equal. Managers should be more deliberate regarding what type of co-creation to solicit from their customers. And, if possible, they should think more creatively through service design to transform a production experience into a design experience (for example, offering customers more photo editing functions and choices to customize the labor-intensive self-service photo printing experience).

Paying attention to customers is certainly nothing new. After all, the maxim “the customer is always right” has been passed down from generation to generation.

In recent years, however, the move to co-creation has resulted in dramatic changes in the way companies seek to engage customers. It’s not just a matter of listening to their complaints or suggestions after the fact. It’s soliciting their engagement and participation in every step from conception to delivery of a product.

Today, the prevailing maxim may well be: “The customer is in control.”

Beibei Dong, Ph.D., is an associate professor in the Department of Marketing at Lehigh Business.