Is Globalization Good for the World’s Poor?

Published by Ahmed S. Rahman under Economics on February 25, 2019

As we enter a phase of virulent backlash against the forces of globalization, it helps to take a broad and historical view of the factors that have shaped our highly interconnected world, and how they have contributed to the global distribution of income.

Is trade good for the world’s poor? For much of world history, the answer to this question is yes. But over the past century, the answer is probably more like, yes, but it’s not likely to happen quickly.

Starting with the Columbian Exchange—referring to the exchange of native plants, animals, diseases, culture, technology, and goods between the Americas and Europe, Asia, and Africa following Christopher Columbus’ landing in 1492—intercontinental trade was limited to a few highly lucrative products. These included glassware, precision instruments and medicine from Western regions, and spices and teas, silks, cottons and porcelains from the rest.

All pre-industrial societies tended to gain from such exchange. To be sure, many of the commercial gains in the Third World were undermined by other less sanguine features of globalization. Colonization, theft, enslavement—all contributed to underperformance in developing nations. But trade itself tended to lift the economic prospects for all, helping to keep income differences around the world from widening.

But this happy exchange did not last. Growth in intercontinental commerce by the late 19th century had risen to unprecedented levels, yet coincided with an equally unprecedented divergence in living standards across the world. Why did incomes suddenly diverge just as the world became so much flatter?

In “Trade, Technology and the Great Divergence” (a United States Naval Academy Working Paper I co-authored with Kevin O’Rourke of All Souls College, Oxford University, and Alan Taylor of the University of Virginia), we show that the answer has much to do with the nature and extent of specialization.

The Western world began to exclusively rely on the rest of the world for its primary products, while the rest abandoned industry to enjoy the fruits of Western manufacturing. This symbiotic relationship, while on the surface appearing to offer mutual benefits, belies two inherent asymmetries which contributed to Third World stagnation.

First, trade in the rest of the world fueled a population explosion that undercut its ability to keep up with Western growth. As the tropical world's share of the population grew, it flooded world markets with its products.  Peripheral regions had to provide more and more primary exports to buy the same amount of high-end imports from the West; this further contributed to population growth in the periphery.

Thus globalization helped the Western world become relatively small, and—while prosperous—it could not absorb all the tropical groceries it was offered. The rest of the world was certainly innovative, with crucial improvements in internal transportation and infrastructure. But this further fueled the flood of primary product exports, dampening prices further. Of course, the West, by contrast, found a massive and willing market for its own expanding production of manufacturers. 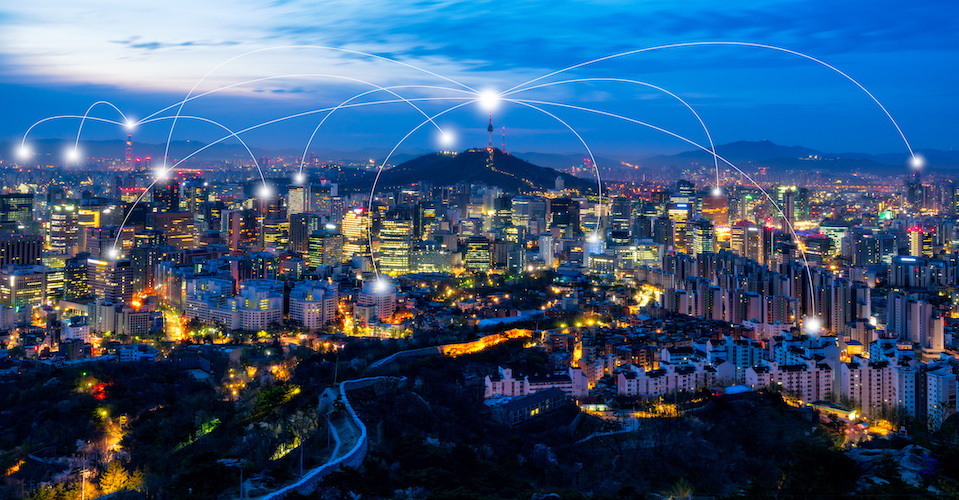 Fast forward to the latter 20th Century, where globalization helps spark dramatic modernization in South Korea, Taiwan, Japan, and, with some delay but impressively greater scale, China and India. What caused this dramatic reversal?

In short, knowledge diffusion from the West helped many peripheral regions launch from their time-worn poverty, but only after a considerable lag. Because of specialization, the developing world had no use for Western technologies, as it had no industry or skilled workforce to adopt them. So incomes continued to diverge.

In the meantime, however, a tremendous reservoir of knowledge had been built by Western research, fueled in large part by trade. Eventually, this pool became so vast that entire high-tech industries could launch in places heretofore untouched by modern production methods.

The result is that we see cases where globalization can produce divergence in incomes per capita at first, but eventually sows the seeds for later technological leapfrogging by erstwhile laggards. Of course, it took about a century!

Proponents of globalization in the developing world may require some serious patience to enjoy the full fruits of trade.

Ahmed S. Rahman, Ph.D., is an associate professor in the Department of Economics at Lehigh Business.