Published by under Management on March 8, 2019

An independent company board can provide a powerful safeguard against corporate corruption or misconduct, according to a large-scale analysis of research spanning more than 20 countries.

But the power of independent boards wanes considerably in a country or region where corruption is widely accepted as a normal part of doing business.

The meta-analysis, which examined 135 existing studies with data on board independence and organizational misconduct, was conducted by a team comprised of lead authors Francois Neville of McMaster University and Kris Byron of Georgia State University, along with myself, and my Lehigh College of Business colleague Andrew Ward. It was published in The Journal of Management.

We were surprised by the extent to which the corruption norms in the country or region where a company is located can overpower the positive influence of having independent board members.

And perhaps most significantly, an independent audit committee was associated with less misconduct across all of the countries studied—regardless of how prevalent a culture of corruption is. 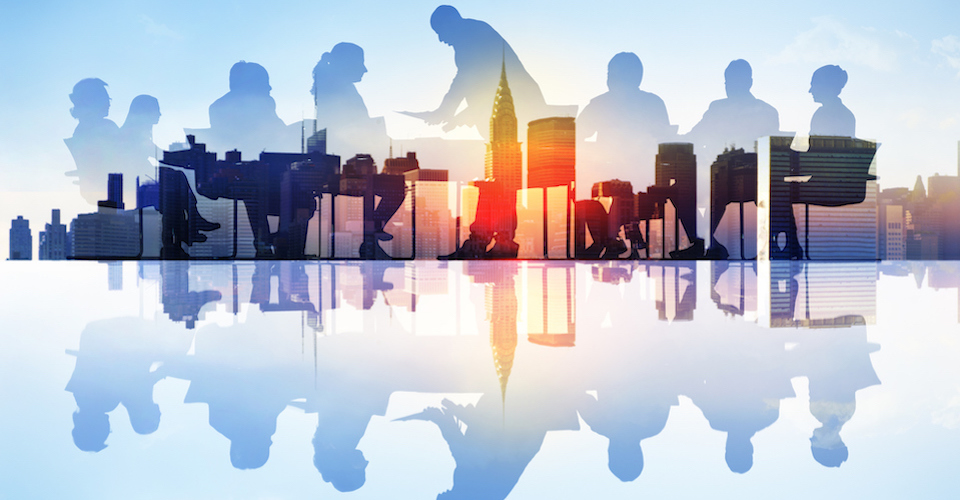 Granted, it makes intuitive sense that independent board members are more likely to be vigilant against corruption or misconduct. After all, one of the main functions of a company board is to provide oversight to ensure that executives and managers are acting in the best interests of shareholders, rather than in their own self-interest.

Compared with either inside or affiliated directors, our study states, independent board members “are more able to focus on the firm’s operational, financial, and strategic irregularities and more motivated to monitor and curb misconduct to protect their personal reputations.” That’s why it also makes sense that having an independent audit committee closely examining the company’s books would offer even greater potential to protect against wrongdoing.

However, some scholars have expressed skepticism about how effective independent board oversight is in shielding companies from misconduct, and the empirical evidence was frankly mixed. That’s why we embarked on the first study to look at board independence from a global perspective, while also comparing the effectiveness of where that independence was centered (on the board as a whole, audit committee, or CEO-board chair separation).

One valuable take-away from our study is that in the world of corporate governance, just because something works in one context doesn’t mean it will work everywhere.

We hope our research will spur policy discussions about tightening board independence requirements. Many countries, including India, Hungary, Korea, and the United States, require that boards be primarily composed of independent directors. And companies in Japan with no independent directors are required to justify why appointing one is not appropriate. Meanwhile, New Zealand and Luxembourg, for example, have minimal or no independence requirements.

Companies concerned about avoiding misconduct—which, as our study states, “damages firm reputation, increases employee turnover, harms customers and other stakeholders, and ultimately incurs losses for shareholders”—should clearly consider how widely corruption is accepted before deciding where to locate a business.