In recent weeks, there has been considerable media coverage trumpeting that inflation is on the rise. Normally, that would be troubling news for consumers—especially for those who lived through the Great Inflation of the 1970s.

After all, higher prices mean your paycheck doesn’t stretch as far, putting a squeeze on family budgets.

But rising inflation—provided the increase is modest—might actually be good news for workers who have seen little growth in their paychecks in recent years, despite a rebounding economy and low unemployment.

It may seem counterintuitive to say that rising inflation could spur rising wages. But there is some evidence suggesting that may be the case, given the abnormally low level of inflation our country has seen since the Great Recession of 2007-09.

In recent years, the lack of wage growth, coupled with low inflation rates, have puzzled economists from academia to Wall Street all the way up to the Federal Reserve chairs. Conventional economic wisdom has long been that when the economy improves, the unemployment rate falls, and employment rises. And when that happens, wages start growing.

Again, that makes sense. If the country is approaching what is considered nearly full employment, it means there is more competition for labor, which means employers have to pay more for the people they want.

But in recent decades, those patterns have been gradually breaking down, as a new term has entered our lexicon: “jobless recoveries.” There are numerous factors, ranging from employers using more contract workers and part-time employees, to becoming “leaner and meaner,” placing increasing demands on the workers they have to increase productivity without increasing jobs, to new technology advancements displacing workers.

(For more detailed information, see the paper I authored titled What Explains The Recent Jobless Recoveries? published in Macroeconomic Dynamics.)

In a study I co-authored with fellow economist Luiggi Donayre of the University of Minnesota, published in January 2018 in the journal Economic Modeling, we employed a nonlinear economic model that took into effect both unemployment and inflation in examining the lack of wage growth we saw in the United States between 2013-15.

Previous studies had suggested that the negligible wage growth observed in that period was driven by what’s known as labor market slack. The term refers to people who are underemployed—working in a part-time job who want to work fulltime, or those overqualified for the jobs they have—and the hidden unemployed—those who are no longer actively searching for a job and are no longer counted in the unemployment rate.

Our results, however, indicated that while labor market slack was a factor, so was the low inflation environment at the time. And in situations where unemployment is low and inflation is below its expected trend, such as what we’ve seen in recent years, we found that inflation affects wages even more. 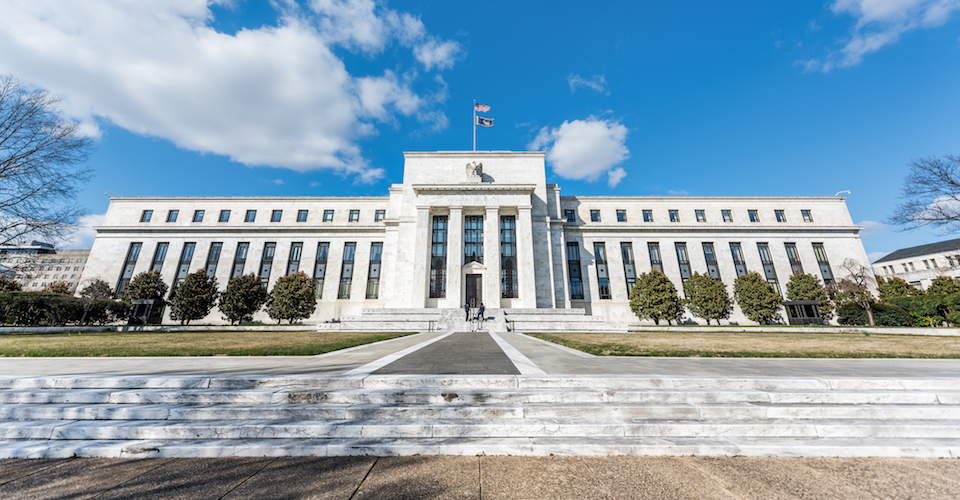 There is no consensus among economists why inflation has remained so low for so long. For more than five years, the inflation rate has consistently been below the Federal Reserve’s 2 percent target rate.

There are several explanations offered, all of which are plausible. But I believe it’s extremely likely that all of these factors play a role simultaneously, rather than any one being solely responsible. They include hidden domestic labor market slack, as discussed above. However, the Fed and leading economists believe that labor market slack has been shrinking since 2012, so that’s unlikely to account for the continuing low inflation rate. Some posit that outsourcing and technology are driving down production costs. But there is nothing new about either outsourcing or technology improvements, so I’m not convinced that would account for low inflation. And certain variables in the market, such as the decrease in mobile phone service plan prices last year and a sharp drop in energy prices in March of this year, have acted as a drag on Consumer Price Index increases.

So the recent signs that inflation is gradually increasing is likely a good thing. The Core Price Index, a key indicator of U.S. inflation that excludes food and energy, rose 2.1 percent over the 12-month period ending in March 2018—up from the 1.8 percent rise seen in the year ending in February 2018.

Fed Chairman Jerome O. Powell said earlier this month that the Fed expects inflation to reach 1.9 percent this year and the target goal of 2 percent in 2019, although many variables in the economy and in the world could change that.

So as you hear reports of inflation creeping up, don’t be alarmed. Provided the inflation rate remains moderate and stable, in the neighborhood of the 2 percent target, there is real hope that wages will begin their own upward climb over the next year.