Who Benefits Most from Occupational Licensing?

More than a half century ago, economist Milton Friedman warned in his classic book, Capitalism and Freedom, that occupational licensing “frequently establishes essentially the medieval guild kind of regulation in which the state assigns power to members of the profession.”

The result, Friedman contended, was practitioners acting in their own self-interest to limit the number of competitors, which in turn raises the price and may even lower the quality of the service provided to the consumer.

At the time, occupational licensing—which makes it illegal to practice a given profession without a license—was required for about 5 percent of the labor force in the United States—a fact Friedman found outrageous.

Today, 30 percent of our labor force—fully three out of every 10 workers—are required to obtain a license, usually from the state, simply to make a living in their chosen occupation. That means occupational licensing directly affects more than 10 times as many workers as the federal minimum wage. According to 2016 U.S. Bureau of Labor Statistics data, only 2.7 percent of hourly paid workers in America made the federal minimum wage or less.

Yet, occupational licensing receives relatively scant attention from policymakers, politicians, the press, or even the public.

All told, there are more than 1,000 professions that now require licensing in various states that mandate some mix of education, hours of training, fees, and other compulsory conditions. So we clearly aren’t talking about just physicians and lawyers and accountants.

We’re talking about fortune tellers. And tour guides. And shampoo technicians. And kennel helpers. And septic tank cleaners. And floral arrangers. And … well, you get the idea. 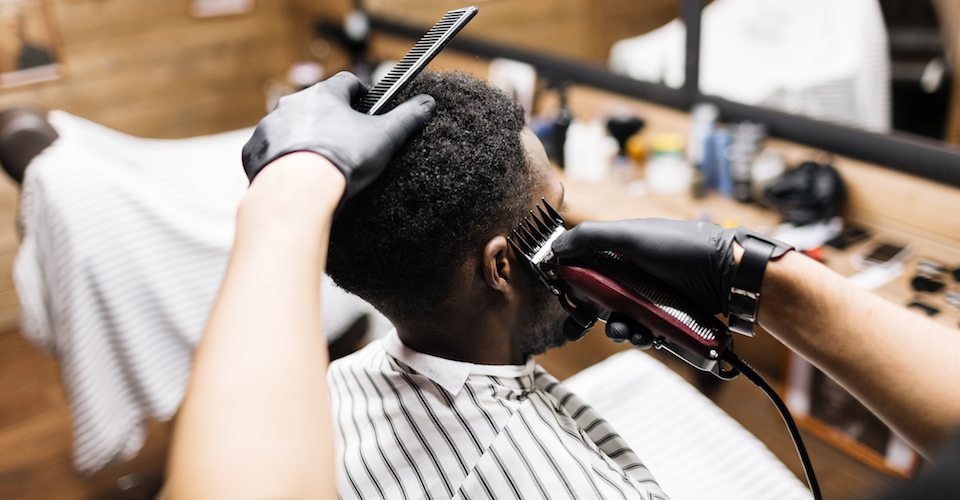 How Much Regulation Is Too Much?

There is widespread disagreement over which occupations should be licensed and which should not. That’s part of the reason we have such a crazy quilt of different professions and licensing requirements across the country.

Friedman, for example, even questioned the need for licensing medical professionals. It seems to me that a common sense solution should not be beyond our means. Occupational licensing for any profession should be a last resort based on the real potential for public harm.

Certification, for example, is a far less burdensome way to solve most of the “problems” occupational licensing purports to remedy. Certification is essentially a right to a title. When massage therapists are certified instead of licensed, it generally means that only someone who met the certification requirements could call themselves a “massage therapist.” Consumers could choose to only patronize a certified massage therapist. But if they wanted to get a massage by someone without the title, that would be their right.

For fortune tellers, tour guides, shampoo technicians, kennel helpers, and so many other occupations that demand an occupational license in some states, even certification seems like overkill.

I don’t know about you, but when I take my dog to get shampooed, it’s never once occurred to me to ask if the person doing the shampooing is licensed by the state. And as my colleague Ed Timmons, a professor of economics at Saint Francis University with whom I’ve authored several studies on occupational licensing, put it in a USA Today op-ed on “shampoo technicians” who perform the same task on humans:

“A bad shampoo is not a case of life or death. The risk of getting a dab of soap in someone’s eyes should hardly be considered a serious risk to public safety.”

The benefits of licensing ideally include higher standards for health, safety, and quality, as well as better information for consumers. But those benefits come at a cost that often includes higher wages for practitioners, higher prices for consumers, decreased mobility for those in a licensed profession (because there is no reciprocity between most state licensing boards), and decreased employment opportunities, especially for immigrants, minorities, and the poor.

Studies that Ed Timmons and I have conducted in recent years have found that restricting the number of people who can enter a profession offers a tangible benefit to those who are already practicing it. Occupational licensing increases the pay of those on the inside, limits opportunity for those on the outside—especially the poor and minorities—and often lowers quality for consumers by limiting competition.

Ed and I have looked at the licensing of barbers several times over the years. Every state requires a license for barbers to practice their trade, but the requirements for those licenses vary wildly from state to state. For instance, the number of classroom hours required ranges from a low of 1,000 in a handful of states that includes New York, Washington, and Missouri, among others, up to 2,100 in Nebraska and Iowa.

In a 2010 study we did that was published in the British Journal of Industrial Relations, we found that restrictive licensing provisions in various state laws may have increased barber earnings by 11 to 22 percent.

In another study we did on the licensing of massage therapists, published in the Journal of Law and Economics in 2013, we found that massage therapists who work in a state that requires licensing, as opposed to certification, enjoyed an earnings premium of up to 16.2 percent.

In Pennsylvania, Gov. Tom Wolf signed an executive order last year to have the commissioner of the state’s Bureau of Professional and Occupational Affairs work with the state’s 29 licensing boards and commissions to benchmark each board’s licensing process, fees, training, and continuing education requirements against national and regional averages. The Keystone State is one of about a dozen that are reviewing their occupational licensing requirements.

“Requiring a license to work in certain jobs helps to keep all of us safe, but those requirements should be fair relative to other states in our region and across the country,” Wolf said at the time. “Overly burdensome requirements and fees can block some workers—especially minorities or spouses in military families who move frequently—from starting a career and supporting their families.”

It’s a start. I don’t believe federal licensing requirements ever will—or should—be enacted. So having states work to ensure that requirements are neither overly burdensome nor harmful to consumers or those interested only in getting a better job is a good first step.

But I would like to see states go further, and look to de-license occupations that don’t need to be licensed in the first place. However, I’m not optimistic. Once an occupational license gets on the books, it almost never goes away.

And in the rare case when it does, it often comes back. Alabama, for instance, got rid of its state barber board more than 30 years ago, and went decades as the only state not to license barbers. But in 2013, the state legislature brought barber licensing back.

Until there is an outcry from consumers, things are unlikely to change. That means excessive occupational licensing is something we’re likely going to live with for a long period of time.