Published by Todd A. Watkins under Economics on February 25, 2018

A long-term study of more than 2,000 women involved in microcredit programs in Bangladesh found that they had greater say in household choices, more control over savings, more say over how to use money, and greater independence in deciding to buy things.

They also had broader social networks, more freedom to travel outside the home, and communicated more with their husbands about family planning and parenting.

That study, along with myriad others, helps illustrate why so many people, organizations, and institutions cite women’s empowerment as one of the key reasons for supporting microfinance.

For anyone unclear about what microfinance entails, it’s basically extending financial services to the very poor to enable them to save, borrow, insure their families, make payments, invest in enterprises that generate extra income—in other words, the variety of financial services most of us in rich countries take for granted. The financial services are often accompanied—in what the industry calls microfinance-plus—by access to other services, such as training and education, health services, networking, and peer support.

As an example of just how crucial women’s empowerment is considered by microfinance’s supporters, it was listed as the second of the four core themes for the Microcredit Summit Campaign, one of the leading industry organizations that for decades championed microfinance worldwide. The other themes were: reaching the poorest, financial self-sustainability, and a positive, measurable impact.

However, a countervailing view argues that microfinance may instead, at least in some contexts for some individuals, reinforce prevailing gender roles and unequal power relationships, increase tensions within households, and transfer microfinance institutions’ risks and costs to poor women without paying them for their time.

In short, there is concern that microfinance can sometimes—contrary to prevailing wisdom—actually disempower women.

The fact that some of the most vocal critics of microfinance as a tool for women’s empowerment have come from the feminist movement lends serious weight to the concerns. Add that many of the concerns are grounded in empirical evidence from the field, and they’re well worth exploring. Here is a brief overview of just some of the issues involved. 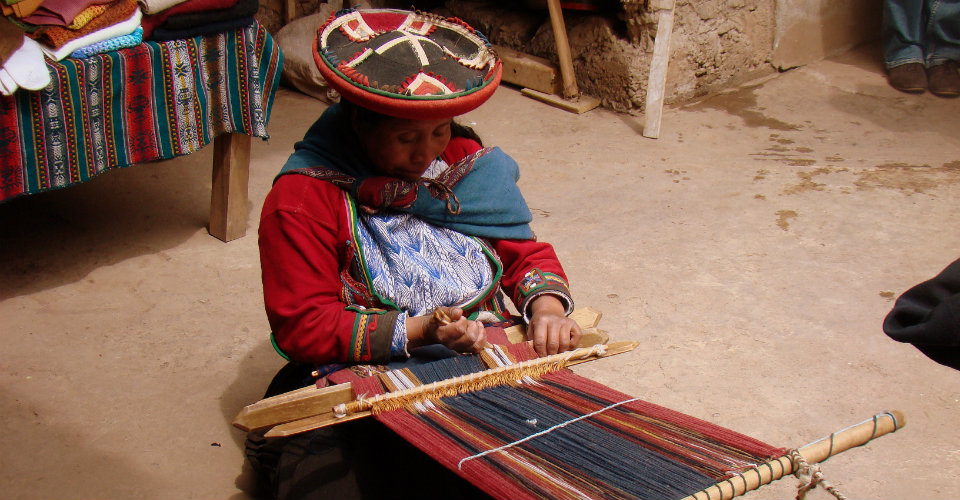 How Strong is the Evidence that Microfinance Empowers Women?

As I’ve written about in an earlier ilLUminate piece, research evidence suggests microfinance’s overall impact on the poor is positive, with modest impact on most participants, but quite substantial impact for about 10 percent. Specifically related to empowerment, numerous studies have purported to show that microfinance enhances women’s control over household spending. However, a review of 25 of those studies conducted by an evaluation team from Maastricht University and elsewhere found that more than half lacked strong methodologies or rigorous theoretical frameworks.

Moreover, a meta-analysis combining data across the various experimentally rigorous studies found there was not enough evidence to say the impact of microfinance on women’s control over household expenditures statistically differed from no impact.

Do Women Actually Control Loans Taken Out in Their Names?

There is evidence that, even though on paper women may be listed as the clients, sometimes it’s their husbands or other male household members who end up receiving the financing. In some cases, husbands or in-laws may pressure women to take out loans. In others, women may take out loans to give them to their husbands. A 2011 study of 90 women with microfinance loans in India found that only 26 percent of them had been the decision maker. And in some cases, men have reportedly worked directly with male loan officers to take out loans in their wives’ names.

In cases like these, then, is microfinance empowering the women, or simply enabling men control of more resources? From a skeptical viewpoint we worry about rewarding repressive patriarchal behavior. But a more optimistic view might suggest that at least some women, even if not a majority, were controlling things despite cultural norms to the contrary. And even those women that didn’t have control were at least now a necessary party in the financial transaction, nudging empowerment forward. Effects supporting both viewpoints might be simultaneously occurring.

One bit of evidence that microfinance may be replicating gender biases is that women’s microloan sizes are smaller on average than men’s. Women’s businesses and jobs earn less, on average, so women may just continue investments in lower-income, smaller options. Not only might women’s business needs be smaller, but also larger loans often require collateral, which women tend to lack, particularly where they are not allowed independent ownership of property. 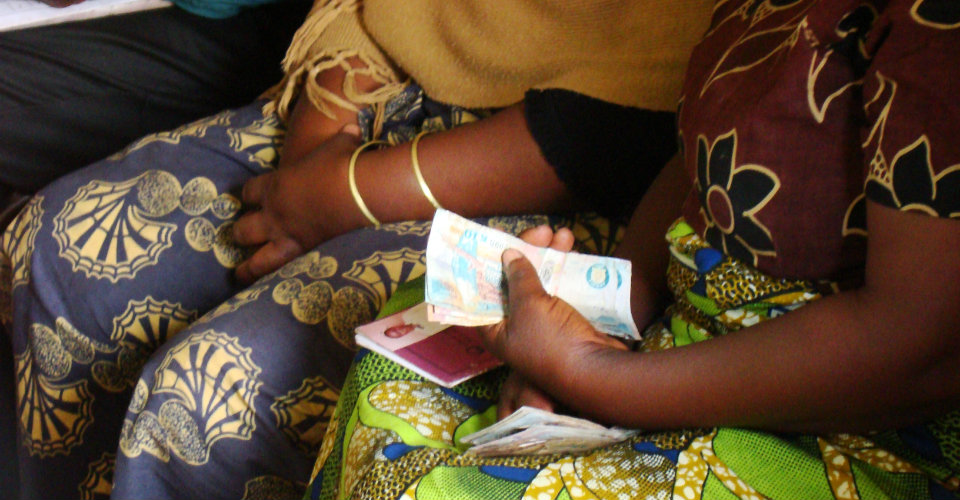 There is evidence that at times it does, in some circumstances. Men may try to control or steal funds women put away for the family. Women’s control over savings accounts or money from loans might create jealousy from husbands or other male relatives.

Pressure to pay back loans can lead to disputes within the home over the uses of family income. In one early study, conducted in the late 1990s in a rural village in Bangladesh, up to 70 percent of microfinance loans made to women back then were actually being used by men. And 70 percent of surveyed women reported that getting microcredit led to increased violence or aggressive behavior in their households, while only 18 percent reported decreases.

Similar findings across several analogous studies led, in the intervening couple of decades, to substantial cautionary introspection by the industry about the realities of the women’s empowerment potential of microcredit, and fueled a still-ongoing push to broaden services well beyond the early emphasis on credit, into microsavings, insurance, mobile money, and other services that might not have the same negative implications as debt.

Women comprise the large majority of members of solidarity groups, village banks, and self-help groups common in microfinance. Such groups require regular attendance at group meetings, which may last several hours, plus travel time. Group members are sometimes responsible for bookkeeping and other administrative functions, and are often expected to use their social relationships to pressure delinquent borrowers to repay. Critics of microfinance suggest these expectations shift microfinance institutions’ responsibilities to the women, without paying them for their time.

Supporters of the industry point to the voluntary nature of participation in such groups, and that savings and lending group systems used in microfinance mirror informal mechanisms like Rotating Savings and Credit Associations that many cultures have used voluntarily for generations, going by names like susu clubs in Ghana, hehui in China, chit funds in India, pasanaku in the Andes, and bajulojulo in Sumatra.

Nevertheless, the gender bias of microfinance could be reinforcing cultural norms that women’s time and work—whether in the home, in groups, in jobs, or in the community—is not valued as highly as men’s.

The debate on microfinance’s impact on women’s empowerment is vigorous and continuing. The evidence is often mixed and even contradictory, so arriving at a definitive answer is extremely challenging.

I would caution that, while genuine concerns and questions certainly exist, focused mostly on microcredit, I do not believe they cancel out the benefits of microfinance overall for women. Rather, they shed light on improvements that continue to be needed to ensure that microfinance’s promise of empowerment applies to all women who turn to it.

This post was adapted from the book Introduction to Microfinance by Lehigh University Economics Professor Todd A. Watkins, which provides a non-technical introduction to the broad array of inclusive financial and non-financial services for the world's poor. More than 100 of Watkins’ Lehigh students contributed to the book through class assignments in recent years, and are credited as co-authors in the book. It is the first-ever introductory college textbook about microfinance.

Todd A. Watkins, Ph.D., is a professor in the Department of Economics and executive director for Martindale Center for the Study of Private Enterprise and Microfinance Program at Lehigh Business.