Risky Business: Why Fantasy Sports Games are a Form of Gambling

Published by under Business Law on January 27, 2017

If gambling has a high holy day, Super Bowl Sunday is certainly it.

This year, according to an article on nbcnews.com, a casino industry spokesman estimates that more than $4 billion will be wagered on the NFL title game in Houston—97 percent of it illegally.

Of course, betting is not the only reason an estimated 100 million people will tune in to this year’s Super Bowl. Gathering with family and friends, enjoying good food, rooting for the team you like best, or even grading the ridiculously overpriced commercials—all can be done free of worry about losing your hard-earned dollars. It makes no financial difference to me whether the Falcons win or lose against New England until I place a wager.

But the moment I do, I’ve created a risk where none existed before. And that distinction, the creation of risk, is why I believe that another activity enjoyed by so many football fans—fantasy sports games—is clearly a form of gambling. 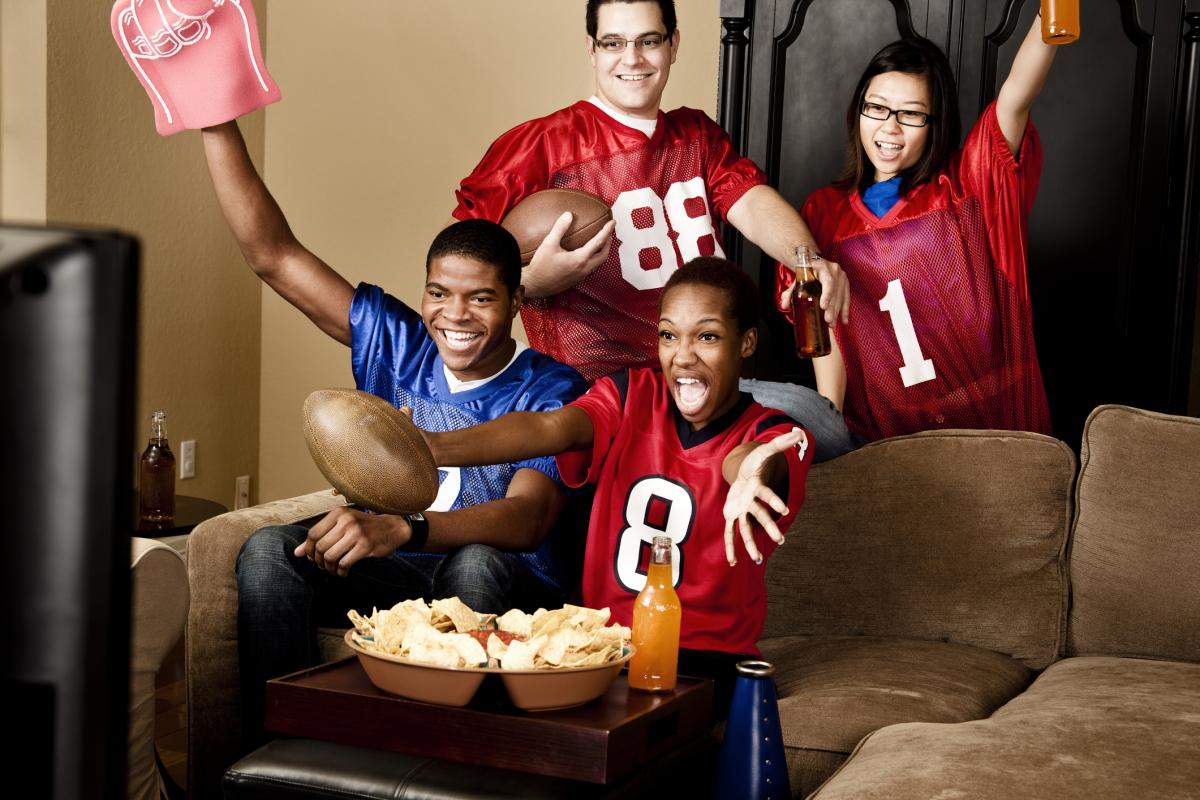 Skill or Chance? It's Irrelevant

Until 2016, the fantasy sports industry, fueled by the explosion in daily fantasy sports games, grew by leaps and bounds. States took notice, and one-by-one began looking at whether the popular games that were generating billions of dollars in revenue should be regulated. In 2016, eight states, including New York, passed legislation to legalize and regulate fantasy sports games.

As the legal challenges mounted, I decided to research the issue, and a paper based on my findings was published in the Virginia Sports & Entertainment Law Journal last year. I concluded that whether fantasy sports games are allowed or not is a public policy choice each state should make. “That decision should be based solely on whether the entertainment value of these contests and the economic activity they generate justifies their costs,” I wrote.

The argument promoted by the industry, echoed by the NFL and other major sports leagues, to stave off regulation has centered on whether it is predominantly skill or chance that determines if a player is financially rewarded for placing money on the performance of specific players on any given day or over the course of a season.

After all, you’re talking about the performance of human beings, over which you have no control. No matter how much skill is involved in analyzing statistics and calculating tendencies, random elements play a role. I’m hard-pressed to think of any activity that has zero element of luck.

To me, the creation of risk is the fundamental distinction between gambling and other pursuits. As I mentioned above, there is no financial risk on the outcome of a sporting event or a particular player’s performance until you place a wager.

What About the Financial Markets?

However, there is a fundamental distinction between what happens in most cases in the financial markets, and what happens in fantasy sports games. Speculation in financial markets does not usually create risk. It simply shifts the risk from one party to another. For example, if a speculator decides to buy stock in Facebook, that person buys it from someone else. The risk that the value of Facebook’s stock might drop already exists. Somebody else accepted that risk, and now it’s been shifted to another party.

It’s time for the politicians, the fantasy sports industry, and professional sports leagues to stop hiding behind the notion that fantasy sports games are not gambling. They should admit that fantasy sports are a form of gambling that entertains millions of people. There’s nothing wrong from a policy standpoint with saying that an activity should be legalized because it has entertainment value. By acting to declare fantasy sports as a form of legalized gambling that is subject to regulation, states can put in such safeguards as prohibiting players under the age of 18 from participating and placing limits on the amount that can be wagered.

By failing to act, they not only allow fantasy sports games to engage in what amounts to unregulated gambling, but also run the risk of opening the door to other kinds of unregulated gambling on fantasy games with even broader appeal. Think celebrity TV or even elections.

That’s a risk nobody should be willing to take.

By: Matthew A. Melone